Why we are water saving champions 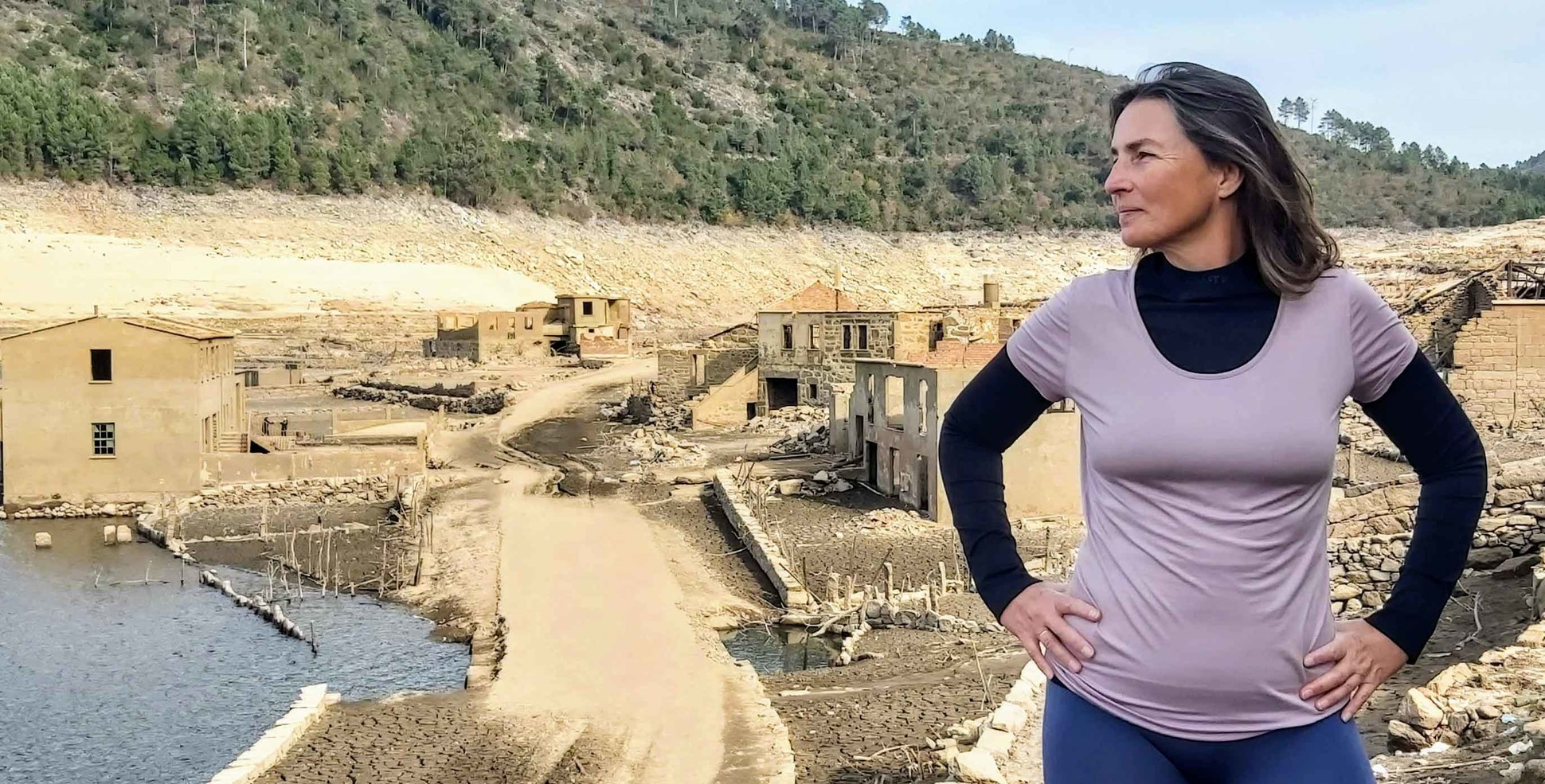 While the rain in the northern parts of Europe may come down in buckets, Portugal, the country where we live and produce, is experiencing one of the largest droughts in 17 years. In a season when the water reservoirs here are normally replenished by rain for the rest of the year, there hasn't been a decent shower for months. And that leads to bizarre scenes.

At an hour's drive from our house, just across the border with Spain, the ghost village of Aceredo has risen from the water. You read that right, a ghost town. Aceredo was flooded in 1993 to make way for the reservoir of a Portuguese hydroelectric power station. But two-thirds of the Lima River has now dried up and the reservoir is half empty. The former villagers now walk in amazement through the old streets where their houses of the past are still largely standing. The roofs and floors have collapsed, but there is still a working village fountain and there's old furniture everywhere.

This drought does not bode well for the rest of the year. Portugal regularly suffers from forest fires in the hot months, but now it is only February and fires have already started to occur in many places.

Freak fact or symptom?
Whether this drought is a symptom of climate change or not, the fact is that humanity is not economical with our scarce water - and certainly not in the clothing industry. Most clothing is made from cotton, one of the thirstiest plants on Earth. A kilo of cotton contains an average of 10,000 liters of water, cotton from Argentina even 19,000 liters and India leads the way with 21,000 L/kg. The annual water consumption due to the consumption of cotton clothing is enormous:

*) a sextillion is a number with 21 zeros. Source: waterfootprint.org

A sea absorbed by cotton fields
A well-known example of the effect of cotton production is Lake Aral on the border of Kazakhstan and Uzbekistan. Since the 1950s, river flows have been diverted to irrigate cotton fields. Now, the lake has largely dried up. Large areas that once formed the bottom of Lake Aral are now barren plains covered with toxic salt. This salt causes serious health problems such as throat cancer and typhus in the inhabitants of the area. In addition, the shrinking of the lake has led to changes in the local climate and the demise of fishing.

What do we do about it?
A lot! Because the problem is so serious, we decided in 2015 to shift our focus from organic cotton to eucalyptus. No fields need to be irrigated during cultivation (the trees in our plantation grow on marshland) and we save 36% water during production. All in all, our eucalyptus clothing is on average 95% more water efficient than regular cotton clothing. What does that mean in real numbers?

All units are liters per product

An important drop
We know. Our savings are just a drop in the ocean of cotton's global water consumption. But every drop counts. So we think it's fantastic if you know what is (or is not) in your clothes. Will you help us make the world a little more beautiful and healthier? Thanks for being a Saint! 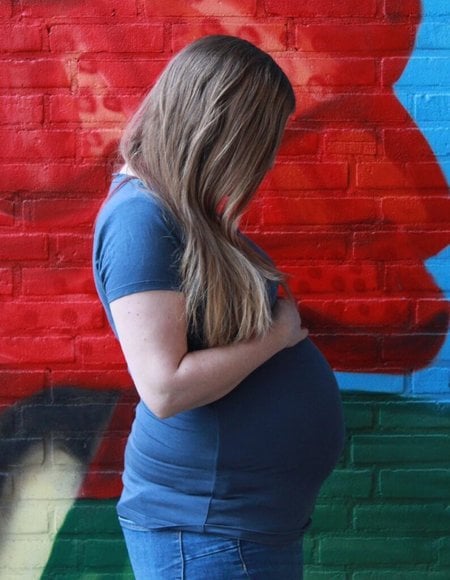 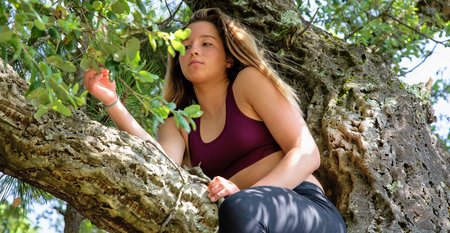 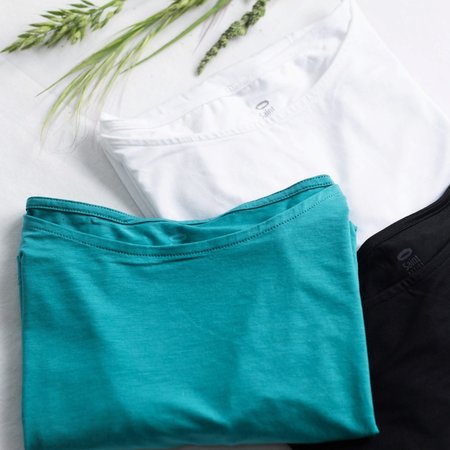 Thermal clothing or layers? We know the answer!